Nijmegen is located at the river Waal in the middle of the Netherlands and close to the border with Germany. It is surrounded by several airports and has an excellent public transport system.

The Central Station of Nijmegen is located next to the city centre and several hotels are within walking distance or have direct bus connections from the station. The city has a well-served network of buses.

For planning public transport travels within the Netherlands, we highly recommend using this website: 9292.

Nijmegen is surrounded by several (inter)national airports within an hour’s drive from the centre of Nijmegen. The nearest international airports are: Amsterdam Schiphol, Rotterdam, Eindhoven, Aachen-Maastricht, Weeze, Düsseldorf, Köln, and Brussel. 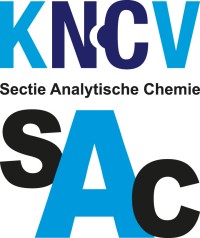